Dutch songwriter ferdinant.`s fourth single out of the upcoming Airplanes EP is a pop anthem which simultaneously awakes feelings of nostalgia and excitement. Written pre-corona in 2019 during a magical songwriting camp on an Italian vineyard hosted by New Zealand native artist Graham Candy, the anthemic pop tune breathes the spirit of euphoric togetherness – a feeling everyone is missing so badly these days.
“To me the song represents a longing for a different time, easier days, but retaining a sense of self-determination, instead of hiding in self-pity. Funny thing that everything is so different now, I never would have thought things could change so drastically.- We’ll get there again, I’m sure!”
Video Credits:
@instagrammaboy with @tijswiedijk and @dechezmoi @emmahijnekamp @gyokretz @jordknotter @grahamcandymusic
@polina.vita @manonvanwees @corstiaandewith @kikiboreel @noepmusic and everyone at @fattorialavialla
In the video, many fellow musicians, friends and family are performing the song – also at the 2019 writing camp, where the song initially was written. The memories and the good times still live on in the music and connect musicians from all over the world who were part of it. 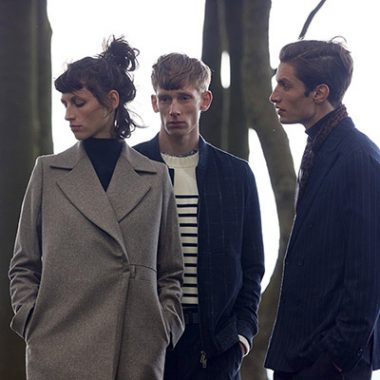 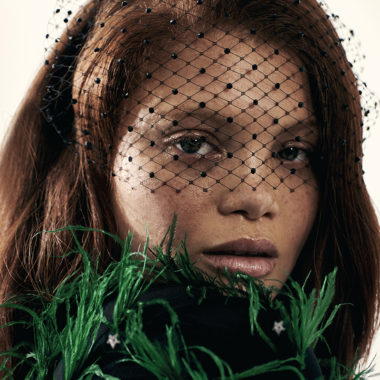 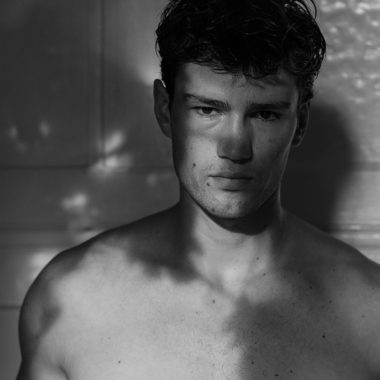 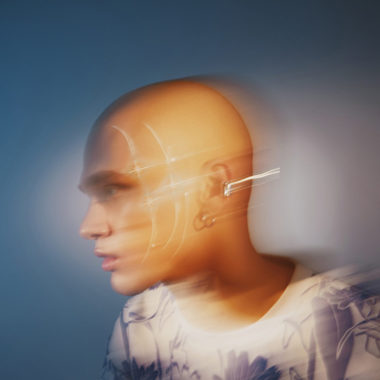 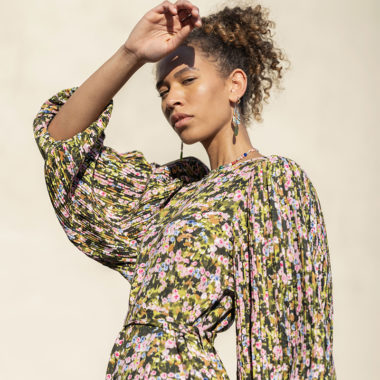 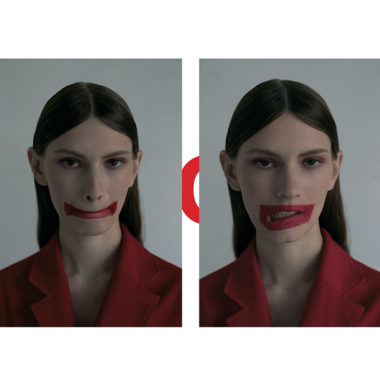 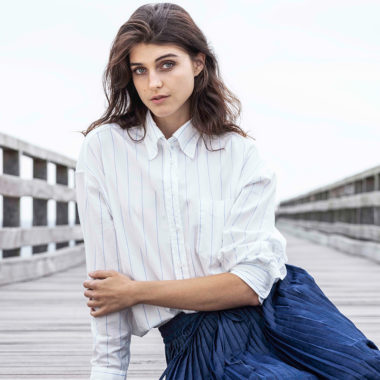 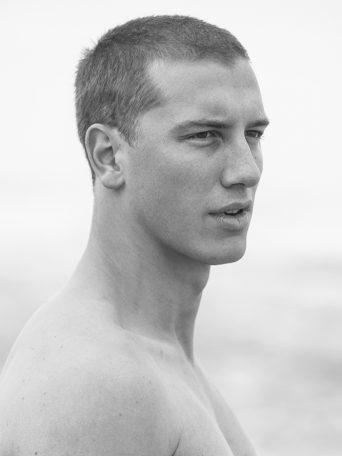