Credited as being one of the pioneers of video art, Nam June Paik embraced media and technology in the 70s, coining the term “electronic superhighway” to refer to telecommunications. This current exhibition at Tate Modern, open until the 9th of February 2020, presents 200 of Paik’s works, spanning his five decade career. Performance, sound, and visuals combine to create an immersive viewing experience, with works such a “TV Garden” bringing together both the digital and natural worlds. The innovative works showed include his collaborations with artists such as cellist Charlotte Moorman and avant-garde artists John Cage, Joseph Beuys, and Merce Cunningham. His early video installations, while created in the 70s and 80s, still resonate today, highlighting his staggering foresight and understanding of the relationship between man and machine. 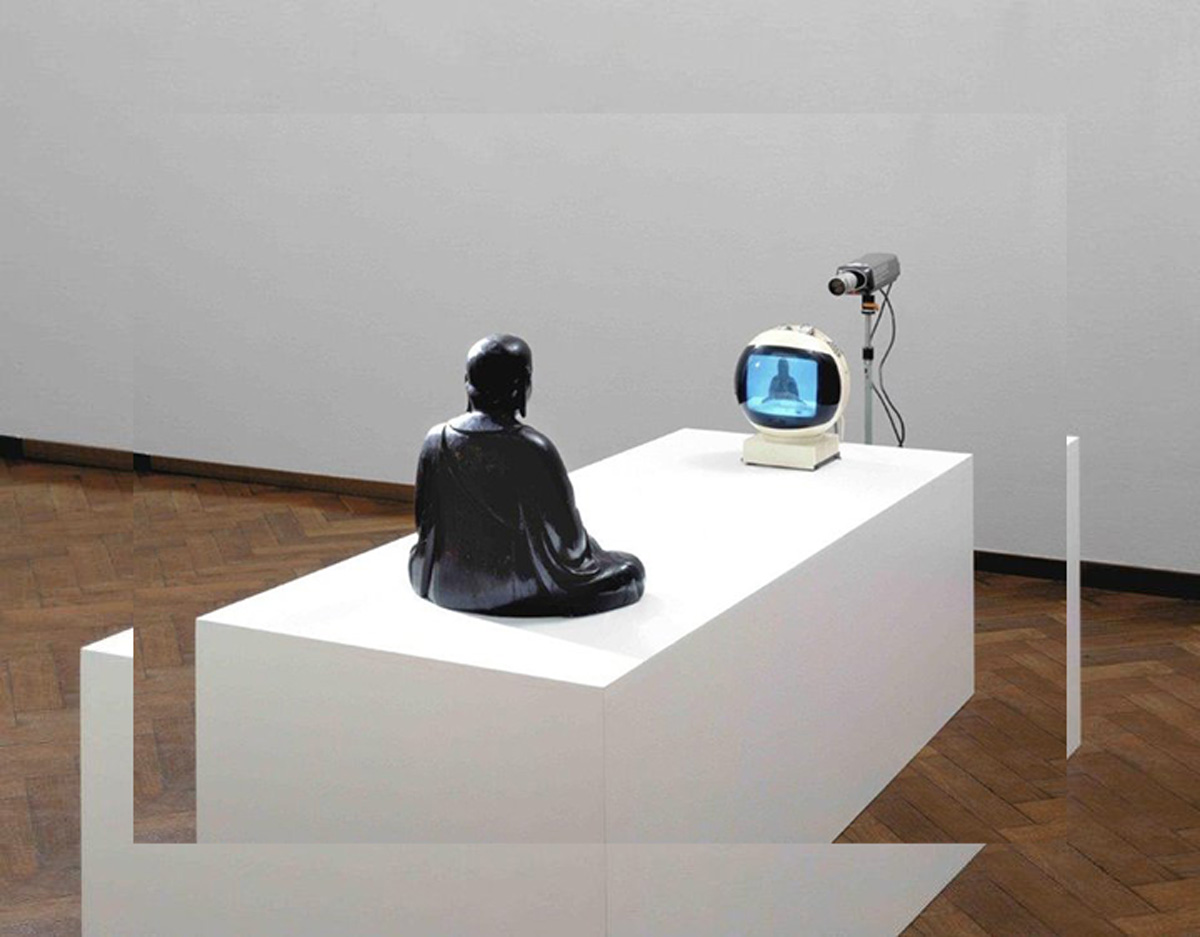 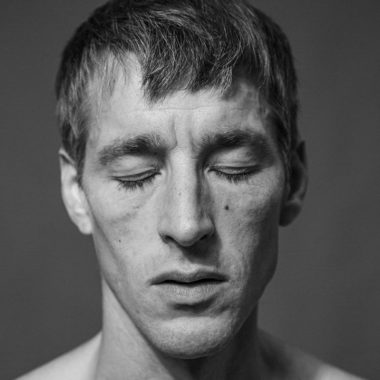 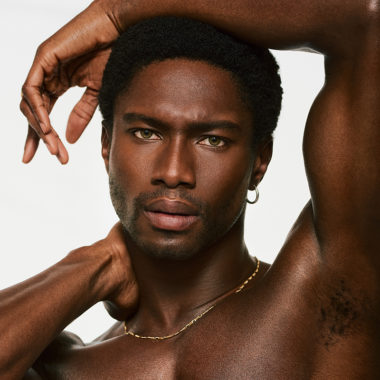 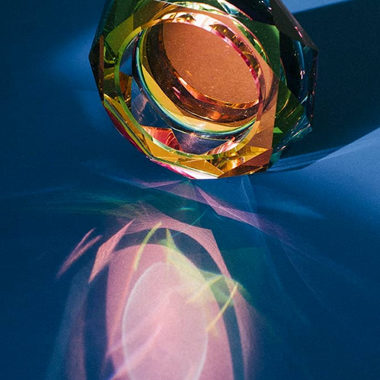