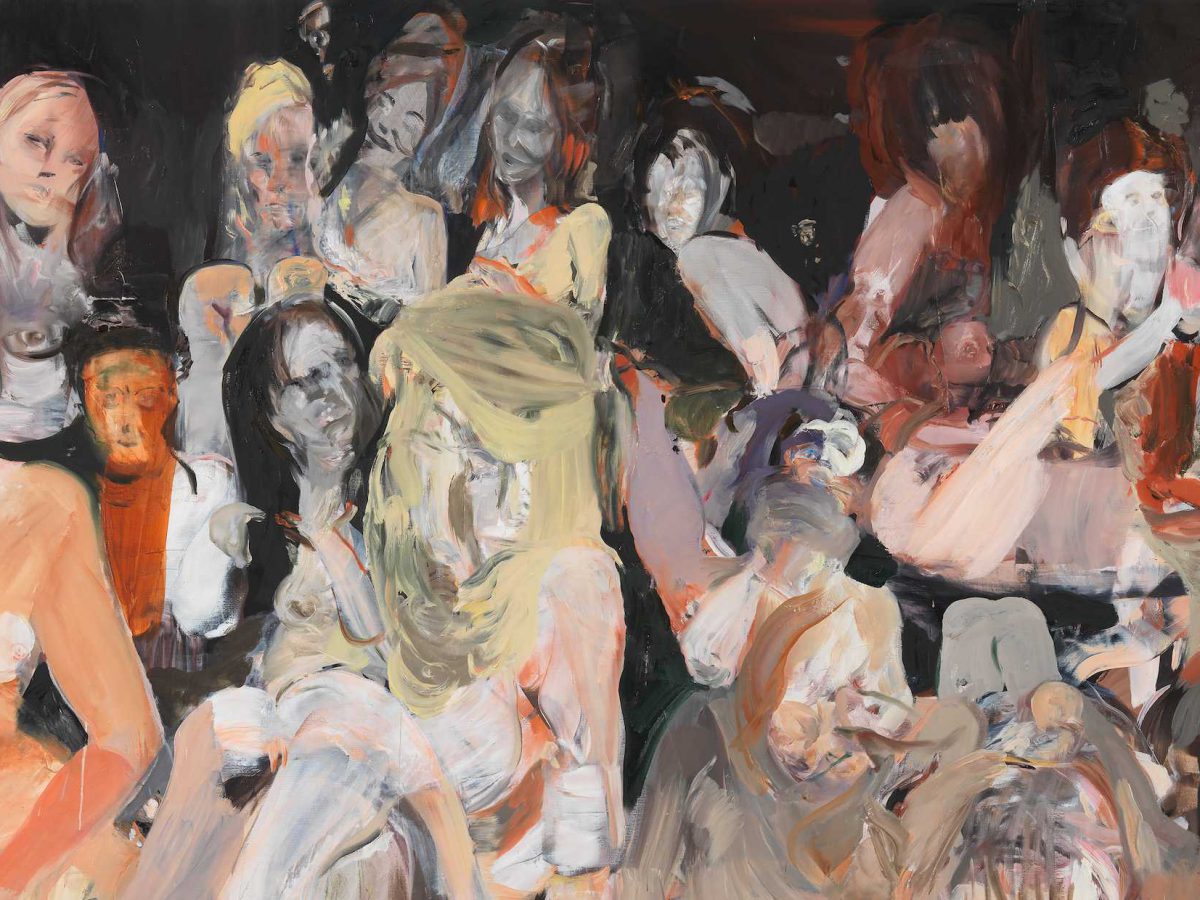 Where, When, How Often and with Whom

Since the end of the 1990s Brown has lived in New York, the epicentre of Abstract Expressionist American art in the post-war period. Artists like Willem de Kooning, Philip Guston and especially Joan Mitchell, but also her fellow countryman Francis Bacon and far older masters, have played a major role as inspiration.

Cecily Brown’s relationship with history is not about following imperceptibly in the footsteps of the artists men­tioned, for when she made her impact… -> (read more) 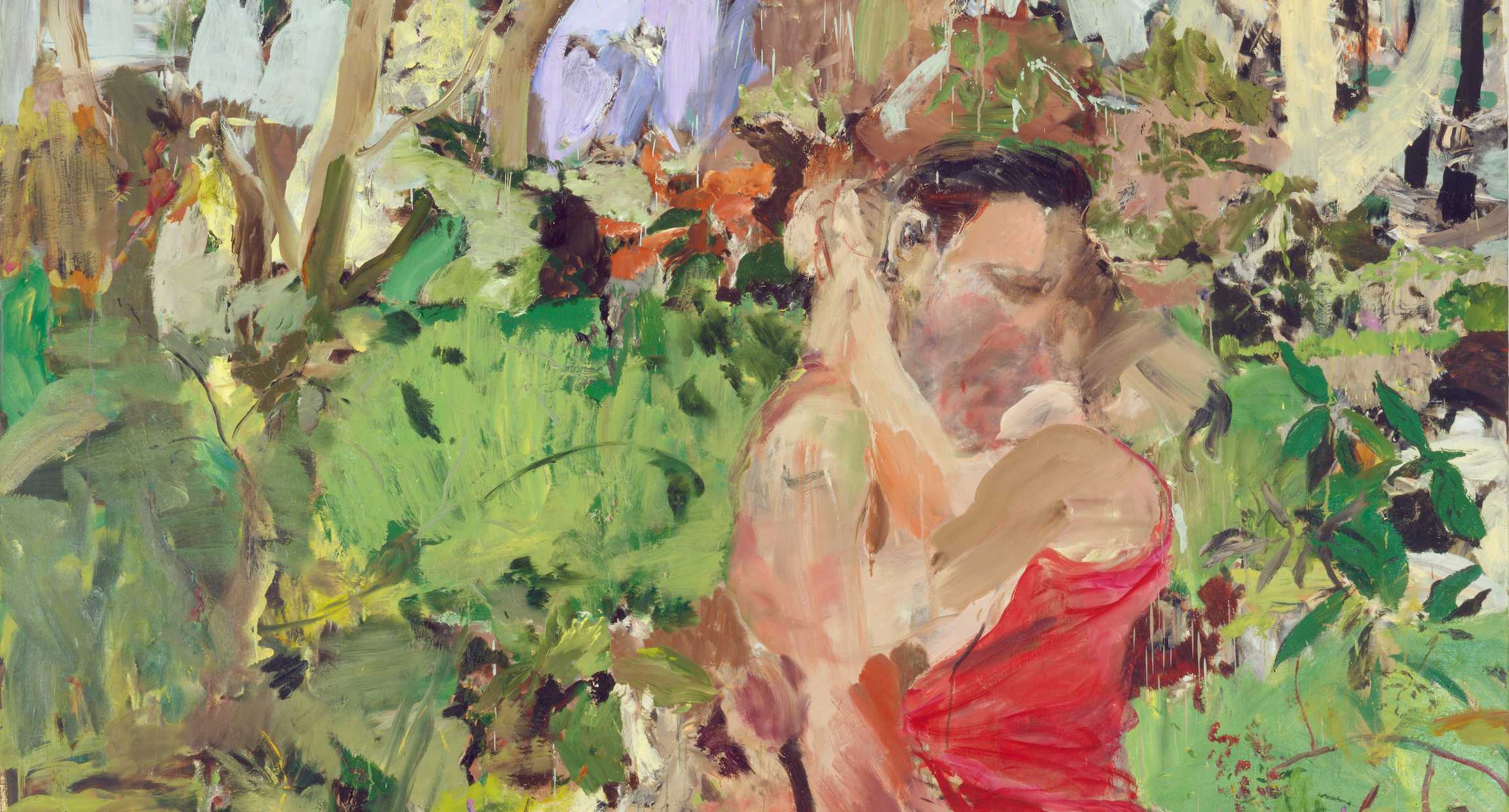 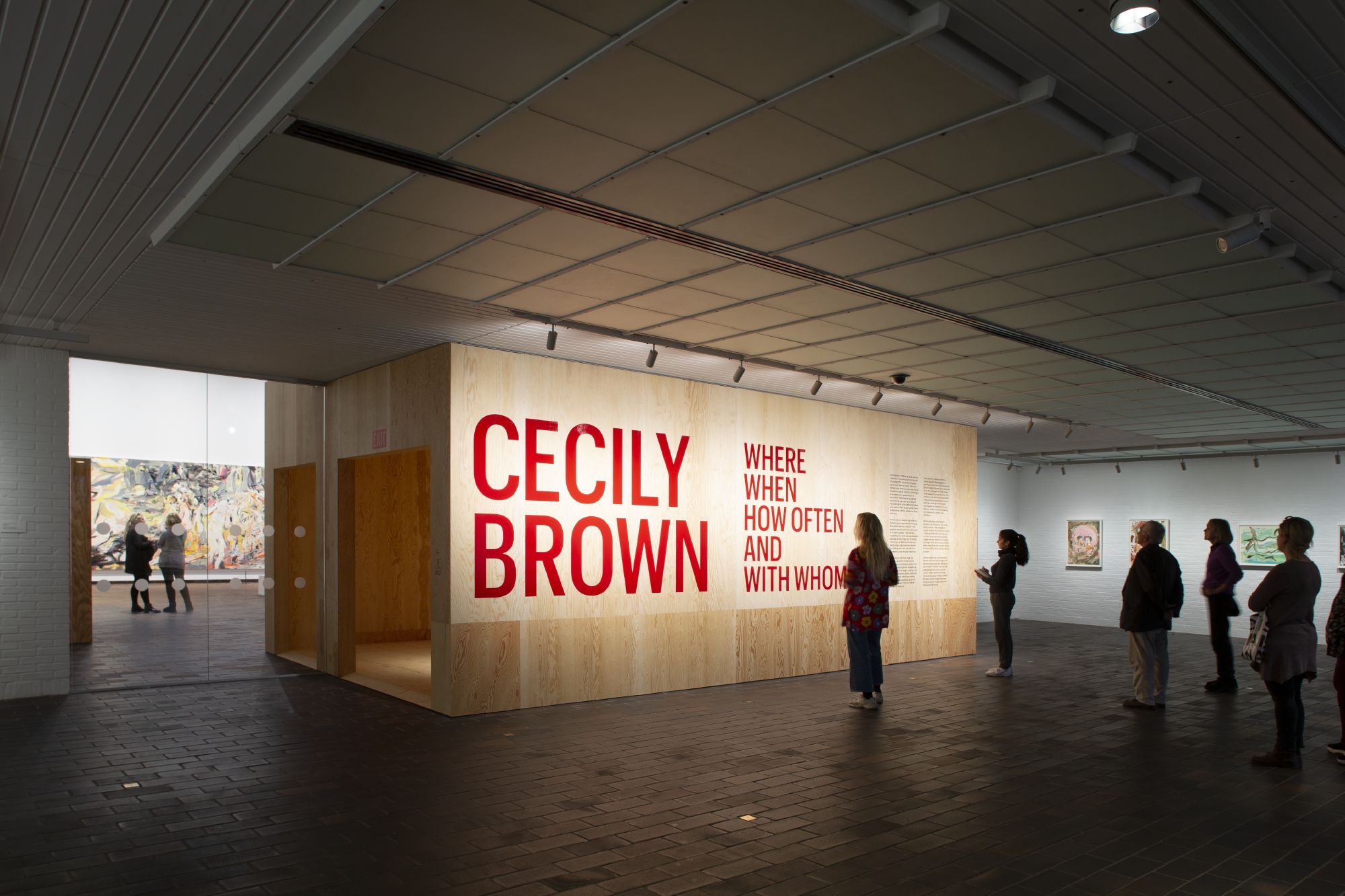 This is RJ Mitte 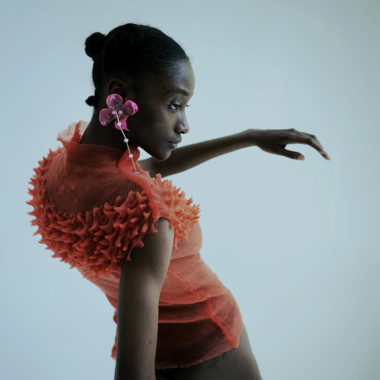 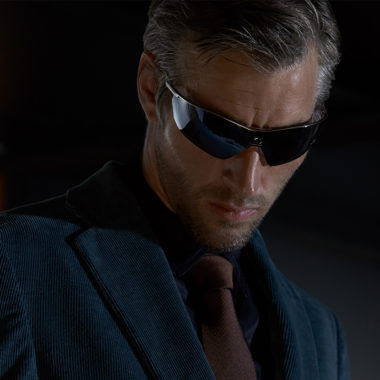 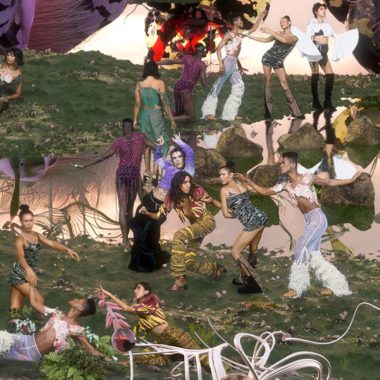 The Garden Of Unearthly Delights 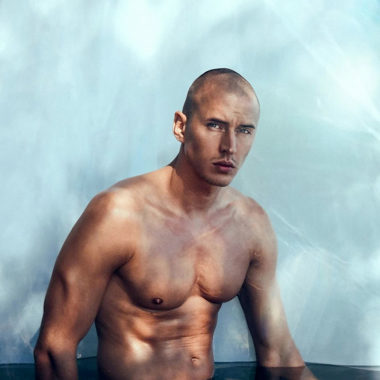 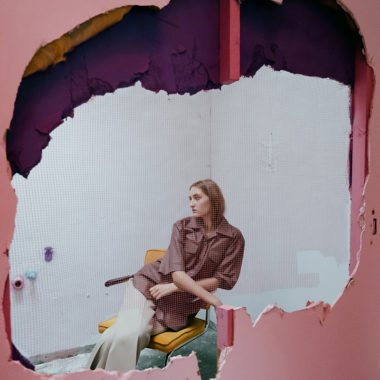 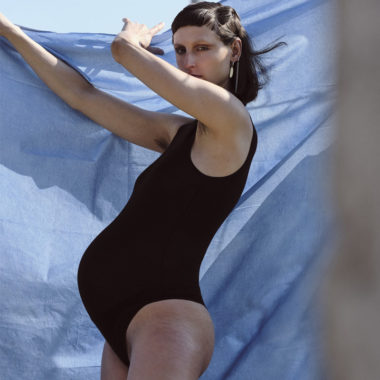