“I had my issues with the fashion industry – that’s what I put back into the script for this film .”
Astrid Salomon criticizes the fashion industry but is probably one of the best German photographers and directors in the industry. However, she proves us what an amazing synergy can grow out of the conflict in her current fashion film “FallWinterSpring” featuring the latest Malaikaraiss collection.

What did you want to be when you were you young girl?
In my teenage years, when photography fell into my hands and I would take pictures of all my girlfriends and even random girls, I had my first serious thought of becoming a photographer. I also wanted to become a psychotherapist at some point. Which I am glad I didn’t. 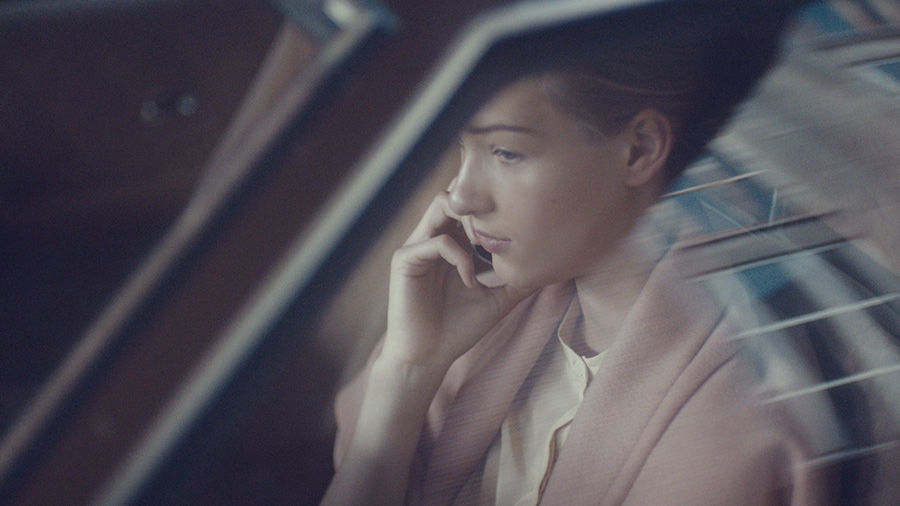 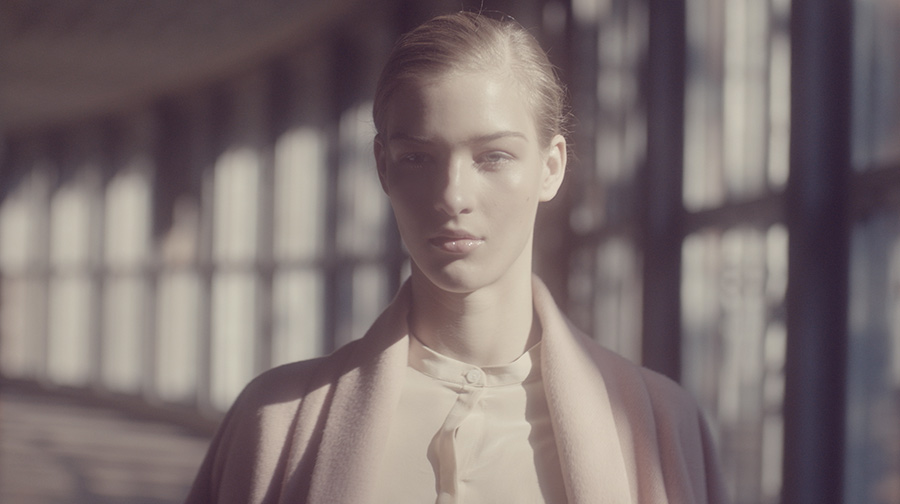 Next to your work with fashion designers like Malaikaraiss, you already worked for example for Lindt. How did you become a film director?
I was always interested in directing, but I studied photography and became a photographer first. But no matter the medium, for me it was always about creating a little story, a character, the model would play in front of my lens. With time (and getting the first Canon5D) I would make my own little films. I offered them first to magazines and later to clients as an extra to our shoot. When I lived in Australia 3 years ago, I directed my first fashion film for a client there. I teamed up with a friend who is a really talented Director of photography, and that was the game changer for me. The film was received very well and when I moved back to Berlin I directed my first proper TV commercial for Lindt Chocolates. I’ve been quite busy ever since. I think my past career is my fundament in a way, because many creatives see my background as a bonus. 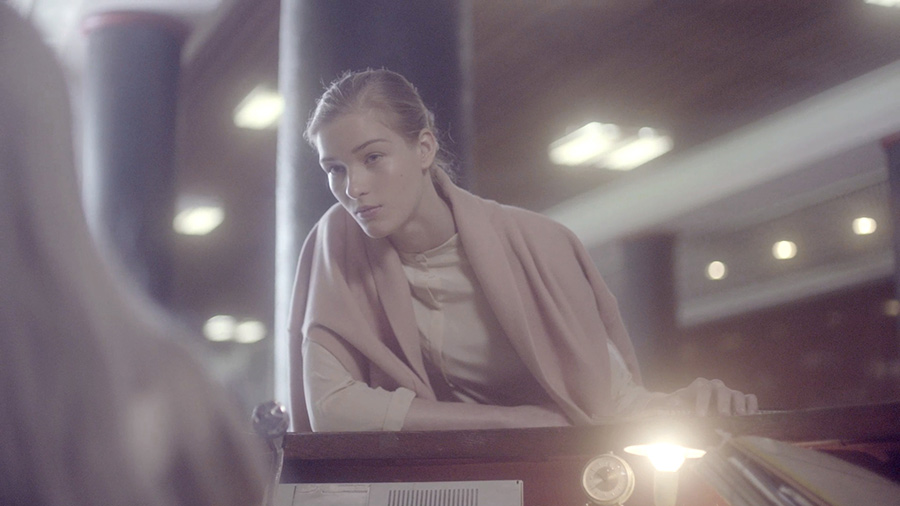 What was there inspiration behind the “FallWinterSpring” film ?
Let’s put it like this: I had my issues with the fashion industry, there are so many egos instead of real collaborative work and creative visions. Don’t get me wrong, I absolutely love doing my work, creating a good photograph, but I often disliked what it was contributing to, in the bigger picture. Magazines filled with photoshopped skinny versions of girls, who are actually beautiful in real life, but they are completely altered to fit into those impossible standards.  That’s also why I started to focus on filmmaking a couple of years ago. I was a bit fed up by the whole circus. And that’s what I put back into the script for this film. I always loved the girls I was working with, and it was frustrating to see how badly many of them were treated doing their job, often at a very young age. But I think a lot is changing now, which is about time.

You were really keen on working with Elena Bartels as the lead. Why?
She was my first choice. I wanted to work with Elena, because she is exactly at the point in her career, where there is so much possibility opening up for her. She hasn’t worked as a full time model yet, as she just finished school, but the few encounters she had, were amazing. Jil Sander, Louis Vuitton, Missoni and editorials for Vogue, Dazed, Pop and Interview are just a few of them. I think she is extremely interesting looking, not just a pretty face. So I was happy when she said, that she likes the idea and wants to do it. It was her first time in front of a rolling camera and she did a great job. Always on the point and never complaining if she had to do a scene again and again. Amazing girl and I loved working with her. 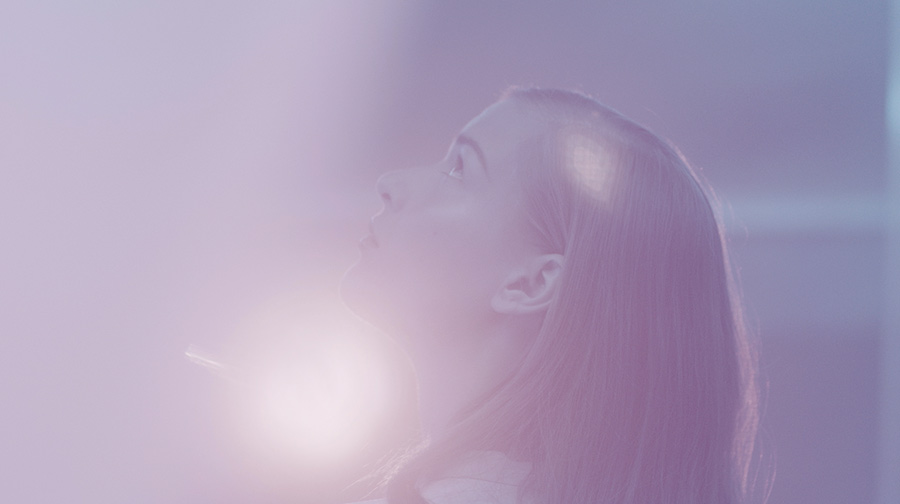 We love Malaika Raiss; you must also!  Why did you choose her for this project ?
Malaika Raiss always creates a completely wearable collection, she is just spot on with the clothes she makes, female but minimal. It suits perfectly the kind of woman I wanted to elevate in this film, confident and straight forward, following her own path.

It must be very gratifying to be nominated in the field of cinematography, direction and photo production – and winning so many awards like best music on the Berlin Fashion Film Festival ?
Firstly, I’m very thankful for all the support I have received on this project; we managed to make this film well.  A lot of people involved did great favors in collaborating with me, even though there was no major budget. So its success is the only way I can give it back… hopefully entertain the audience. And just last week, I got the confirmation that it will show at upcoming the Milano Fashion Film Festival, which is great news as well.

What projects do you have coming up?
Last year I focused completely on filmmaking. Pushing myself and focusing on new skills was necessary for me, to become fully recognized as a director, not just a photographer making some ‘ moving images’, as many call it. I am writing on a few scripts, some of them have nothing to do with fashion anymore, which is new for me too, but I am actually really excited about that. Also I am starting to take on little photography projects again as well, because film is a very long road and photography can be a short and instant happening. To live in both worlds, is what I am trying to achieve.

What’s Your biggest motivator?
Having a story to tell, wanting to become better and never being satisfied. 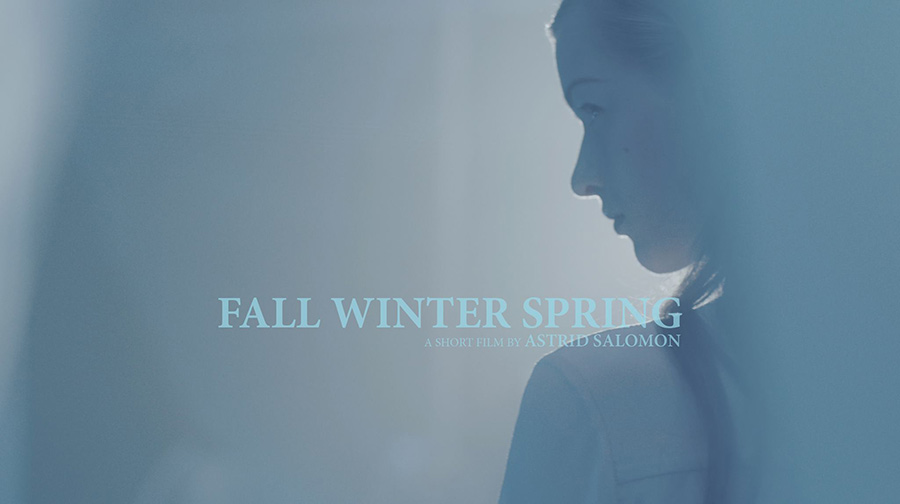